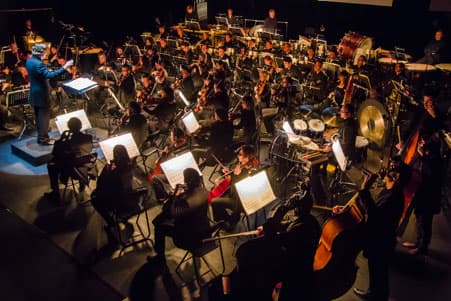 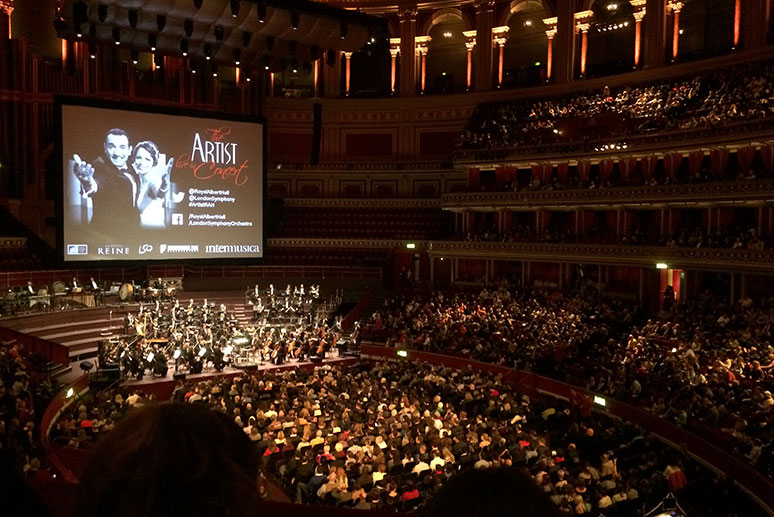 Hollywood, 1927. George Valentin is a silent movie superstar whose career is about to fade into oblivion with the advent of the ’talkies’. Will the young starlet, Peppy Miller, see herself propelled into the Hollywood firmament …

The Artist is, more than anything, one director’s daring gamble: shooting in the style of filmmakers from the silent era. Murnau, Stroheim, Lubitsch and many other cinematic giants are referenced in this feature film, which is a delicious pastiche by Michel Hazanavicius, brimming with poetic charm.

Bérénice Bejo and Jean Dujardin pay a funny, moving tribute to silent film and its actors. ‘In the end, the strength of the film lies not so much in the accuracy of reconstructing the genre, as in the commitment of a filmmaker who believed in what he was trying to do and who had what it takes to pull it off’ – Jean A. Gili writing in French film magazine, Positif.

As an exceptional one-off, this contemporary silent film will be accompanied by a Symphonic Orchestra of 90 musicians at very special performances.

This will be an opportunity to enjoy French composer Ludovic Bource’s glorious musical score, which won the award for Best Music at the Oscars, the Golden Globes, the Baftas and the Goya and César Awards.

French composer Ludovic Bource is a member of the much-coveted circle of rare French composers to receive an award from the Academy of Motion Picture Arts and Sciences (AMPAS), and is best known for his work as composer-arranger for the cinema. After studying at the Saint-Brieuc Conservatory, Vannes, then at the CIM Jazz School in Paris, he began his career as a composer for commercials and short films, in addition to producing albums for French pop, hip-hop and electronic artists.

Ludovic Bource met Director Michel Hazanavicius in 1998 and was asked by the director to score the music for his first film ‘Mes amis’ (My Friends) (1999). Michel Hazanavicius and Ludovic Bource would successfully renew their collaboration in subsequent years for the films ‘OSS 117: Cairo, Nest of Spies, (2006) and its sequel, ‘ Rio ne répond plus’ (Lost in Rio) (2009) until the very successful, ‘The Artist’ (2011). The original soundtrack composed by Ludovic Bource for ‘The Artist’ has been lauded by international critics and has won numerous awards and prizes including an Oscar, a Golden Globe, a César Award and a BAFTA.

In addition to his career as composer, Ludovic Bource continues his adventure with ‘The Artist’, performing in cinema screenings with live music around the world, in the most prestigious cinemas, alongside the world’s most talented orchestras. 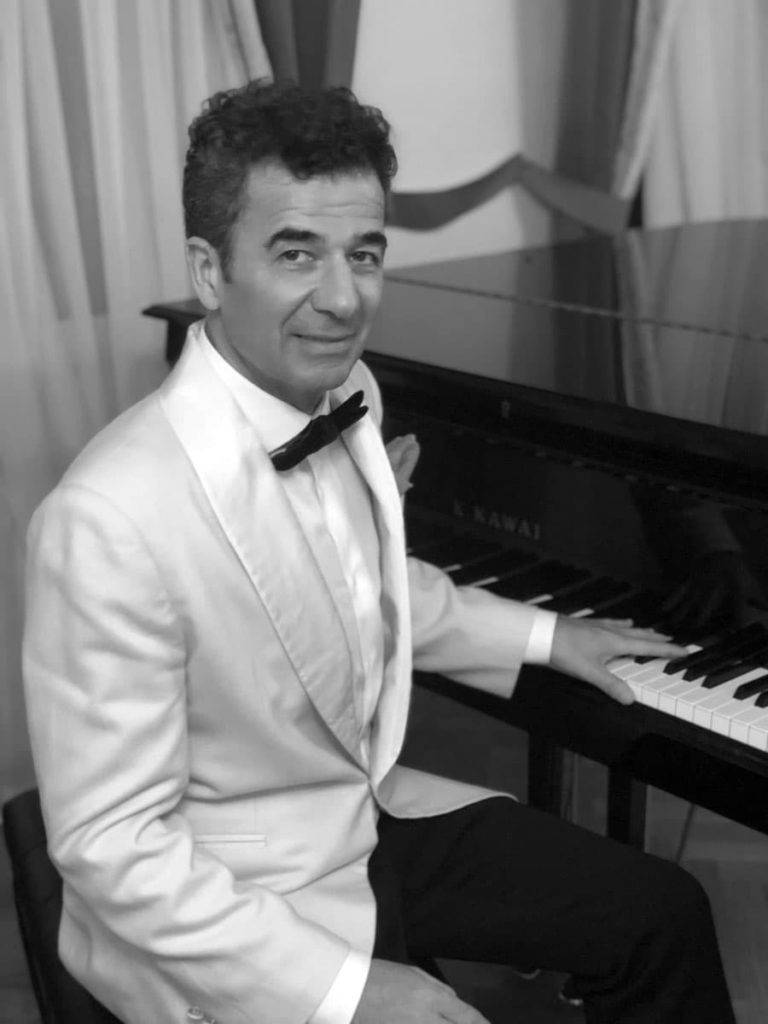 THE ARTIST IN CONCERT 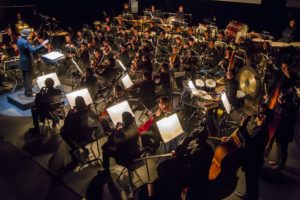 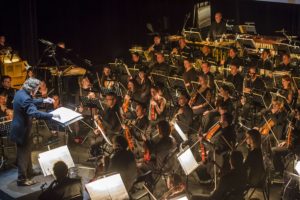 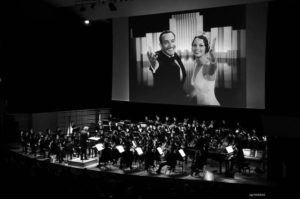 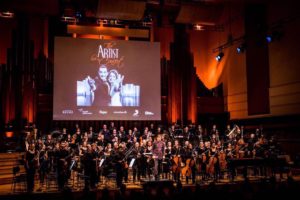 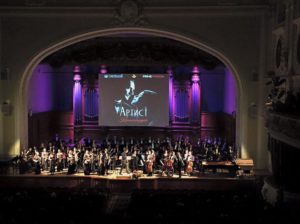 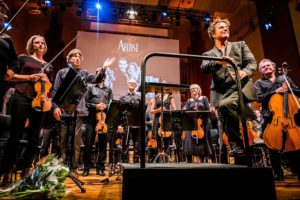 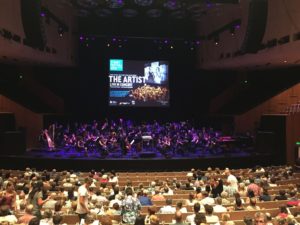 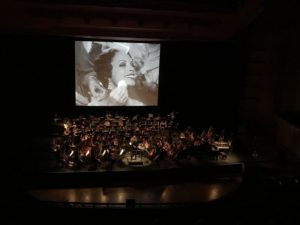 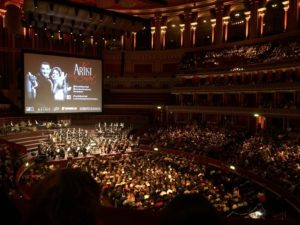 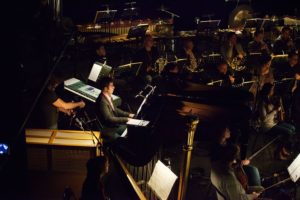 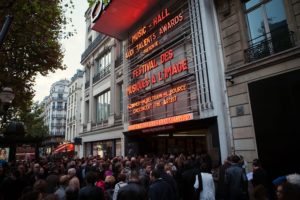 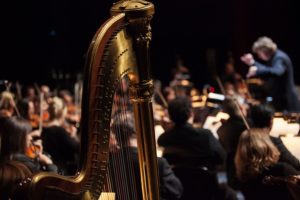 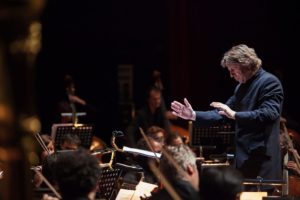 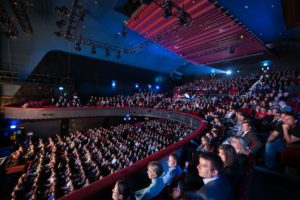 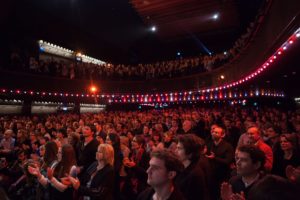 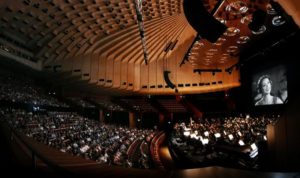 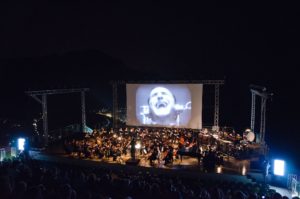 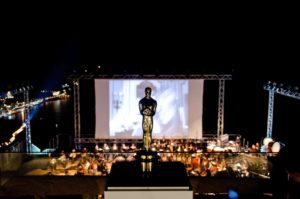 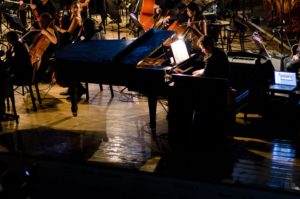 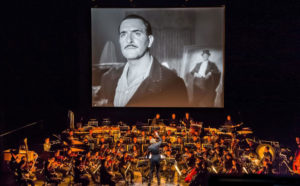